Bus, Bike, Walk is a month-long series of community events that celebrate, educate and empower accessible people-powered modes for getting around town, now and into the future.

Due to COVID-19, masks and social distancing are required at all in-person events. 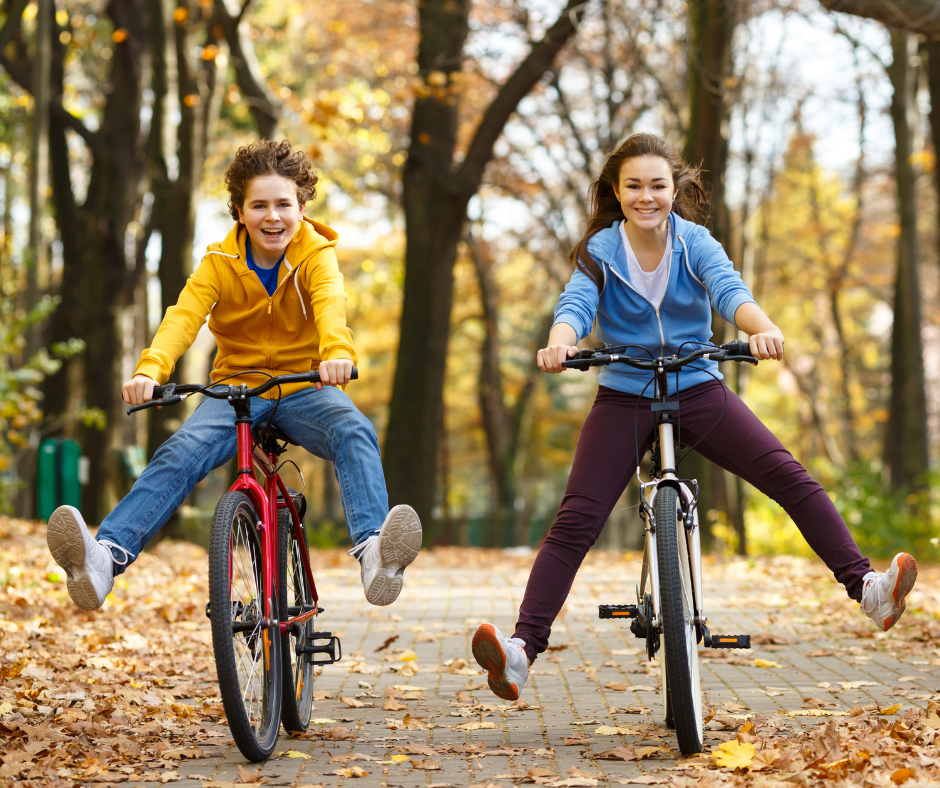 May is National Bike Month, promoted by the League of American Bicyclists and celebrated in communities from coast to coast. Established in 1956, National Bike Month is a chance to showcase the many benefits of bicycling — and encourage more folks to giving biking a try.

In 2021, we’ll be celebrating ways to #BikeThere during National Bike Month. There are so many ways to celebrate Bike Month and to #BikeThere: during Bike to Work Week (and Day!), biking to coffee or around the block, and riding on May 2 for #BikeDay. With a focus on individual and community wellbeing, we’ll be highlighting how you can #BikeThere during Bike Month. Whether you’re riding for fun, fitness or with family, or taking essential trips to work or shop, you are part of our movement for safer streets, connected communities, a healthier planet, and happier people. 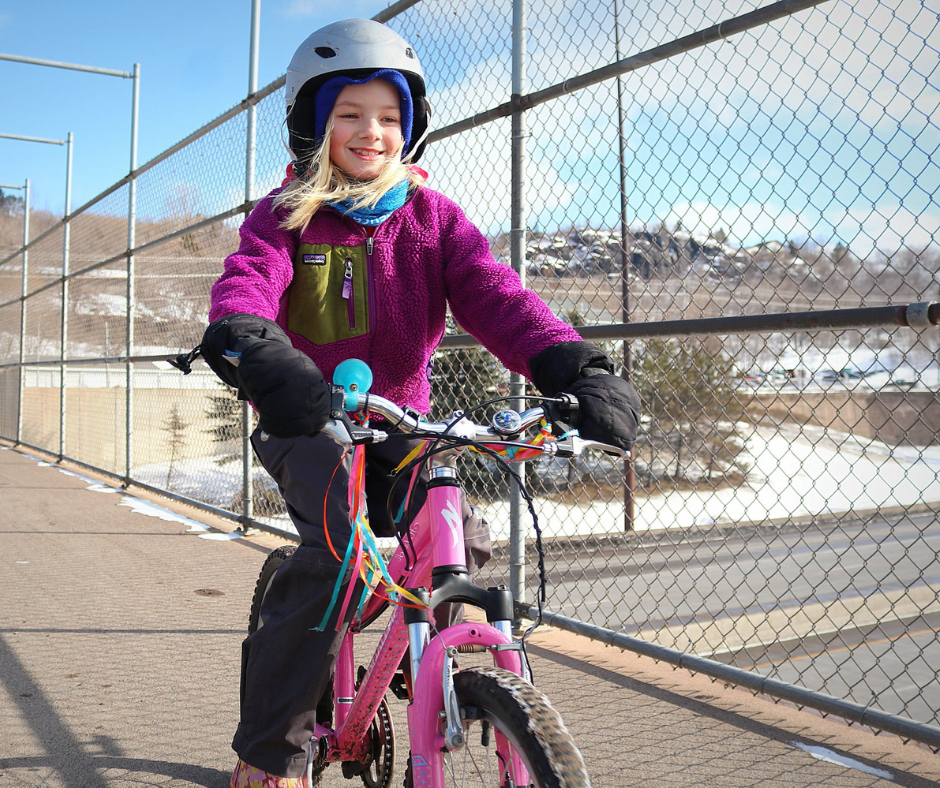 While we won’t be able to get together in person for large-scale events like ‘Bike to School Day’ this spring, Minnesota Safe Routes to School hopes individual students and families will get outside on a walk or bike ride when possible. To that end, we are taking another run this spring at Bike to Anywhere Day–May 5!

That’s right, this year we want you to choose your own adventure to celebrate biking and fill in that blank! We encourage you to participate in as many elements of this promotional activity as you are able, and share your results with us by posting on our Facebook page using the hashtag #MNBikeDay or send us a note at saferoutes.dot@state.mn.us. 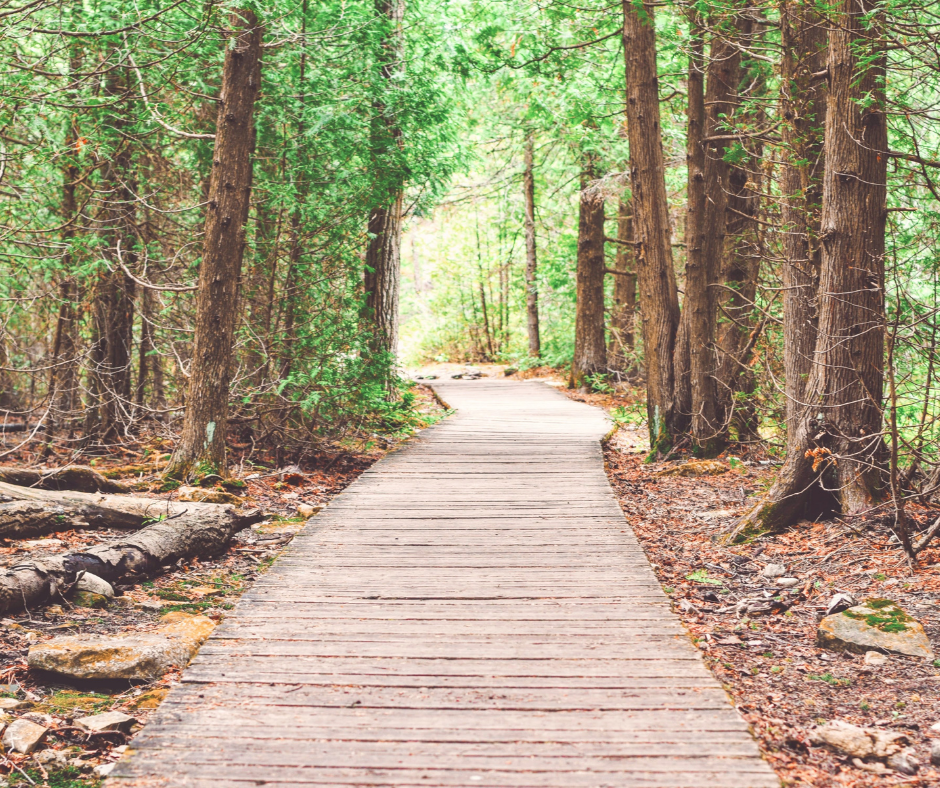 Join the Duluth Art Institute & Jordan Sundberg of Tin Cup Design to discuss the inspiration and process behind her work. Walk through Jordan’s creative process and hear about how she gathers inspiration from traversing the world around her. This discussion will include some artistic exercises as well as a Q&A portion. 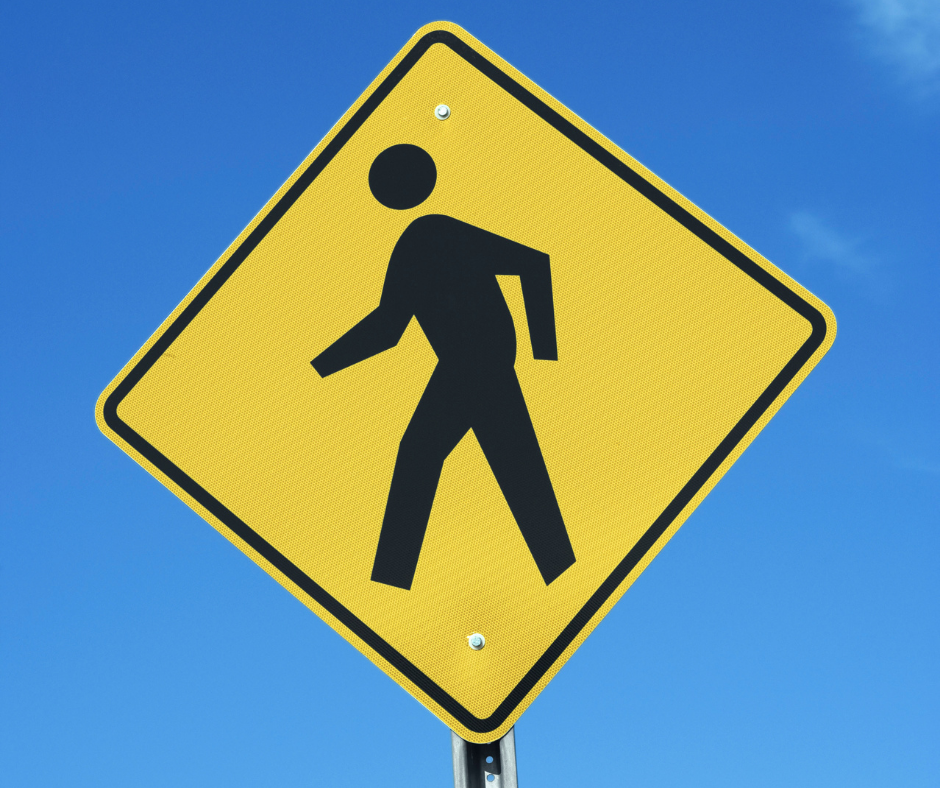 PRIORITIZING WALKING IN THE TWIN PORTS

Join MnDOT for a fun live trivia game and tell us your hopes for the future of transportation in Northeast Minnesota. Input from this event will be used in creating MnDOT’s statewide multimodal transportation plan. For more information or to explore our self-paced online stories to tell us your hopes for the future of transportation in our state visit: MinnesotaGo.org/stories.
Register today!
On Eventbrite:  https://www.eventbrite.com/e/153353048095 and use the information below to access the event on May 24:
 Microsoft Teams Link: https://bit.ly/3xR4TAD
 Join by phone (audio only): 651-395-7448
 Access code: 137 969 141#
If you have any questions or issues accessing the event, please email talk@minnesotago.com.
Minnesota Department of Transportation (MnDOT) invites and encourages participation by all. We believe everyone should have an equal opportunity to enjoy the programs, services and activities we provide. If you feel you need a reasonable accommodation in order to fully participate in this event, such translated materials, or need documents in an alternate format, such as braille or large print, please contact: David Elvin at 651-440-1934 or e-mail David.Elvin@state.mn.us as soon as possible but no later than 48 hours before the scheduled event. 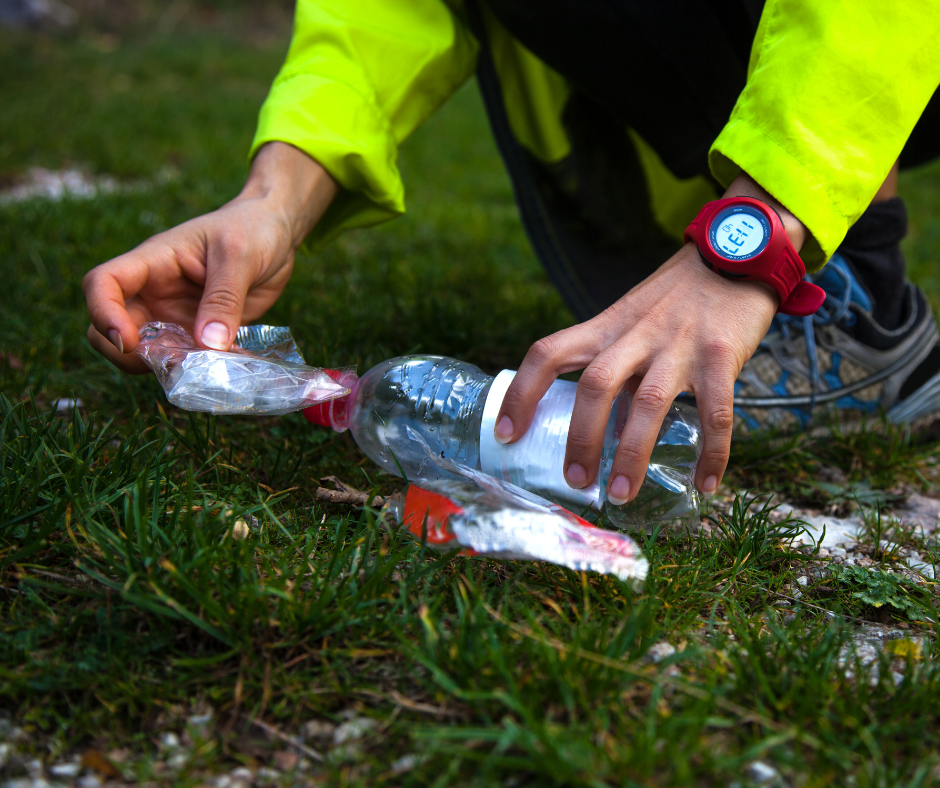 Join Keep Duluth Clean for a week of cleaning up our city while we jog, bike, and walk around town.

Plogging is a mash-up of jogging and the Swedish term “plocka upp,” which means “pick up.” The idea boils down to picking up litter while you jog. Other variations include “plalking” —walking while picking up litter—and “pliking” (biking and litter cleanup).

Fill out a Litter Report to enter to win a $75 Zeitgeist giftcard! More information can be found at KeepDuluthClean.org or by emailing KeepDuluthClean@gmail.com. 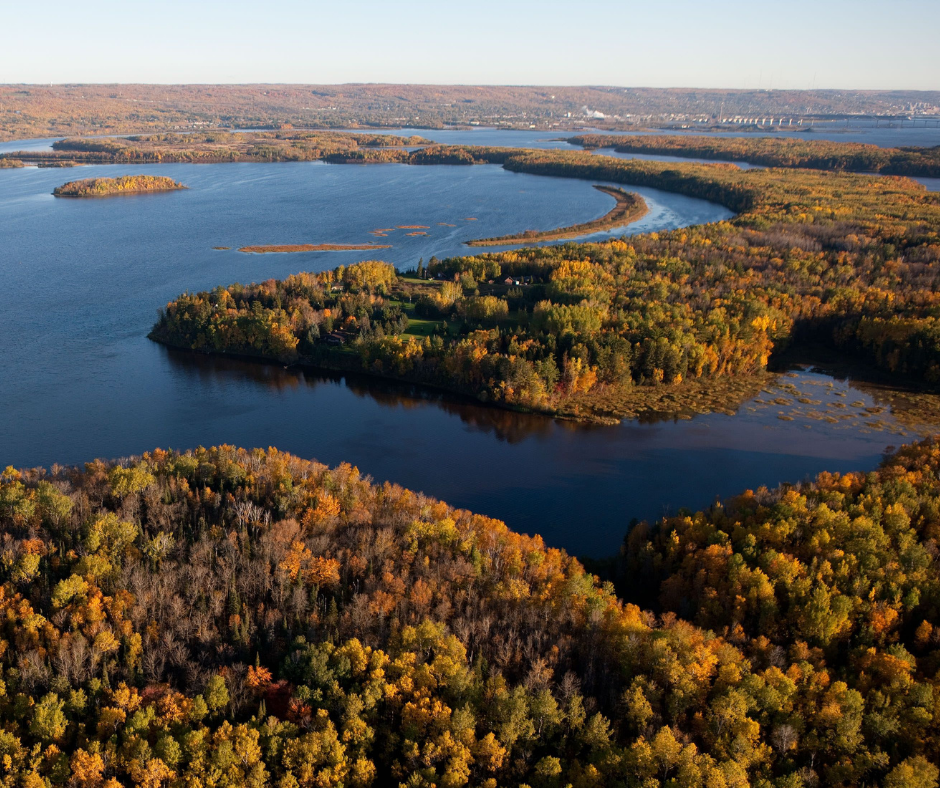 At the headwaters of Lake Superior nestled between Duluth, Minnesota and Superior, Wisconsin lies an urban treasure waiting to be explored. Join Kris Eilers, Executive Director of the St. Louis River Alliance, as she shares about the St. Louis River Estuary National Water Trail.

Kris will give an overview about the trail, how you can access it and various route recommendations for all skill levels and experiences. This is your opportunity to immerse yourself in one of the largest freshwater estuaries; discover a migratory paradise and escape into the quiet calm of a diverse ecosystem. The beautiful St. Louis River Estuary National Water Trail welcomes you to rekindle your relationship with nature. For more information and to find out where you can pick up your own map go to: www.stlouisriver.org/national-water-trail

The 20th anniversary of Bicycle Film Festival is going virtual.

BFF is arriving back in Minneapolis, virtually May 21 – 31.

Hosted by Bicycle Alliance of Minnesota.

A portion of all ticket sales goes to support Bicycle Alliance of Minnesota.

BFF Minneapolis #2 is presenting a new international program of short films from the BFF collection. A diverse curation of filmmaking styles: narratives, documentaries, international award-winning filmmakers, and emerging directors all share equal billing. See an authentic and raw glimpse into:

How does the virtual Bicycle Film Festival Minneapolis #2 work? A ticket allows you to view the 90 minute short film format from Friday May 21 at 6:00pm CT through Monday May 31 at 11:59pm CT streamed to your computer, tablet, or smart TV by simply clicking on the link provided by email 15 minutes before opening date and time. Ticket prices are “sliding scale” $10, $15, $20 so all ticket prices entitle you to the same content. You may view BFF in one sitting, or as you will, from the comfort and safety of your home.

Bicycle Film Festival has been celebrating bicycles through art, film and music the last 20 years. The physical BFF spanned the world in over 90 cities worldwide to an audience of over one million people.

The festival has an incredible history of working with the most important artists, filmmakers, venues, and institutions around the world.

Founded in New York BFF has been celebrating bicycles through art, film and music the last 20 years. The physical BFF spanned the world in up to 100 cities to an audience of over one million people. The international locales included Paris, London, Tokyo, Shanghai, Moscow, Mexico City, Capetown and Istanbul and more at some of the most important venues such as Sydney Opera House and the Barbican or an old factory in Zurich. The Subcultures of cycling have shared equal billing with the most exciting innovators in music, art, design and film. Participants have included: Erykah Badu, Karl Lagerfeld, Francesco Clemente, Shepard Fairey, Albert Maysles, Michel Gondry, Spike Jonze, Alex Katz, Kaws, Mike Mills, Paul Smith, the Neistat Brothers, Tom Sachs, Ridley Scott, Kiki Smith, Swoon, and Ai Weiwei.

A MAYORS’ CHAT ON TRANSPORTATION

Join Mayor Paine of Superior and Mayor Larson of Duluth for a chat about transportation successes, issues, and hopes for the Duluth-Superior area. Moderated by Drew Digby. 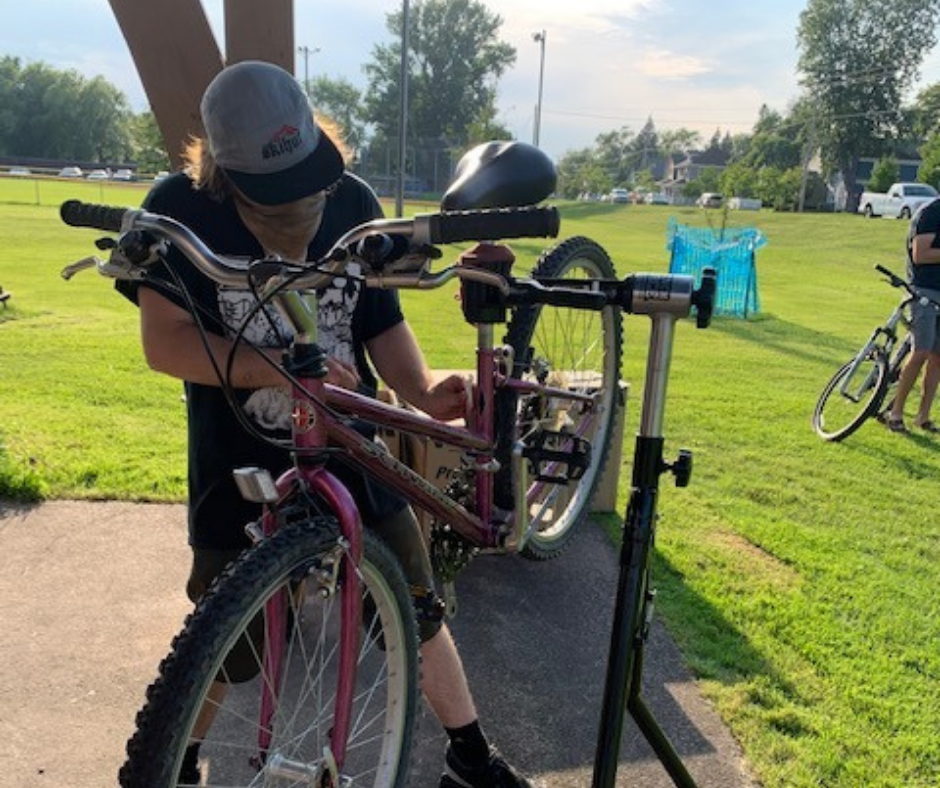 Minor repairs & tune ups. Outside at One Roof Community Housing, 12 E 4th St. in the small lawn in front of the building. 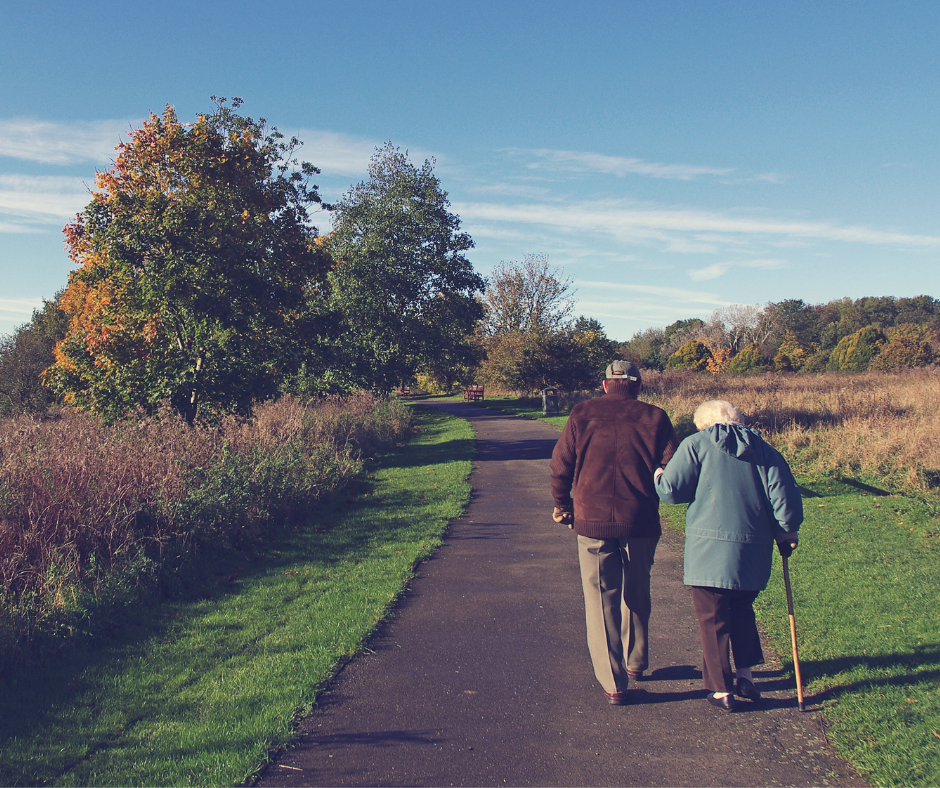 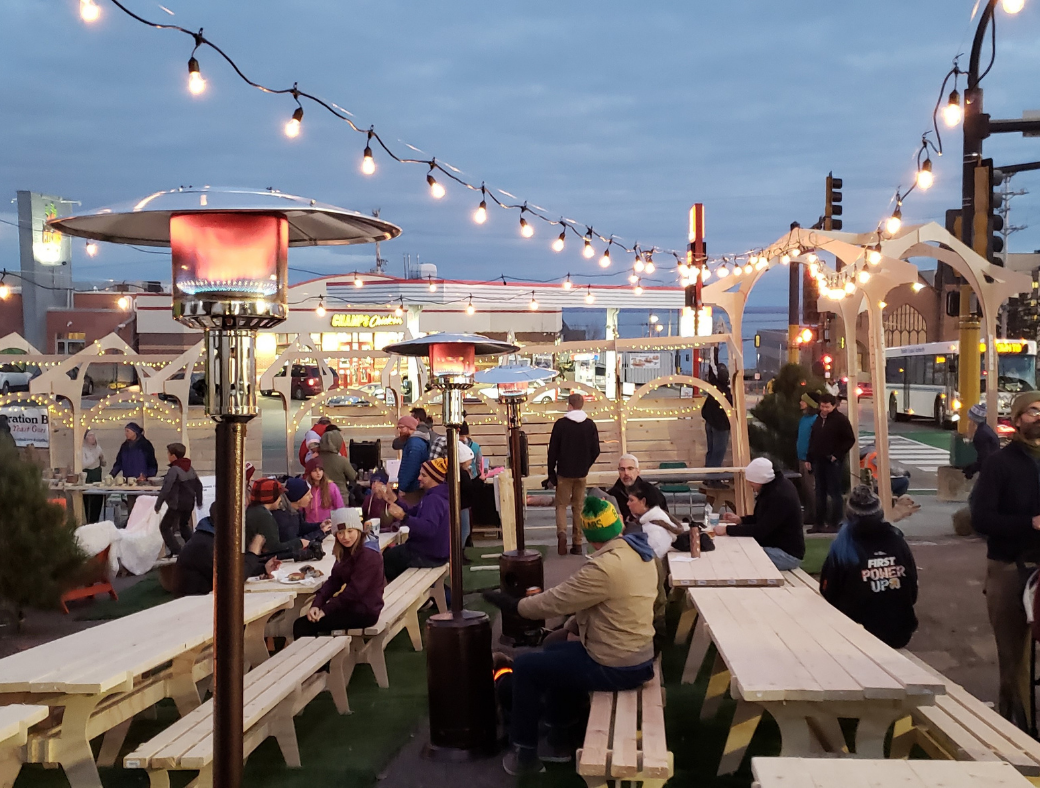 Join us to celebrate and reimagine life on Central Entrance! Better Central Entrance is a creative placemaking event, bringing life to an empty space and helping us rethink what our public infrastructure looks like. Stop by on Friday or Saturday to join in the celebration and offer your input on the upcoming Central Entrance reconstruction! Festivities include a kids’ play space, entertainment, local food & drinks, and pop-up small businesses.

Thank you to Kleiman Realty for allowing us to use their space! And to Hartel’s for providing trash and recycling services.

More on the Central Entrance Transportation plan can be found at dsmic.org/study/centralentrance/.

A list of educational resources around active transportation, with a focus on safety, equity, and accessibility.

Leauge of American Cyclists May Is Bike Month

Engineers should not design streets

How to Build Community – Duluth

We Built It This Way: A Primer on Transportation Inequity

THANK YOU TO OUR SPONSORS THANK YOU TO OUR PARTNERS 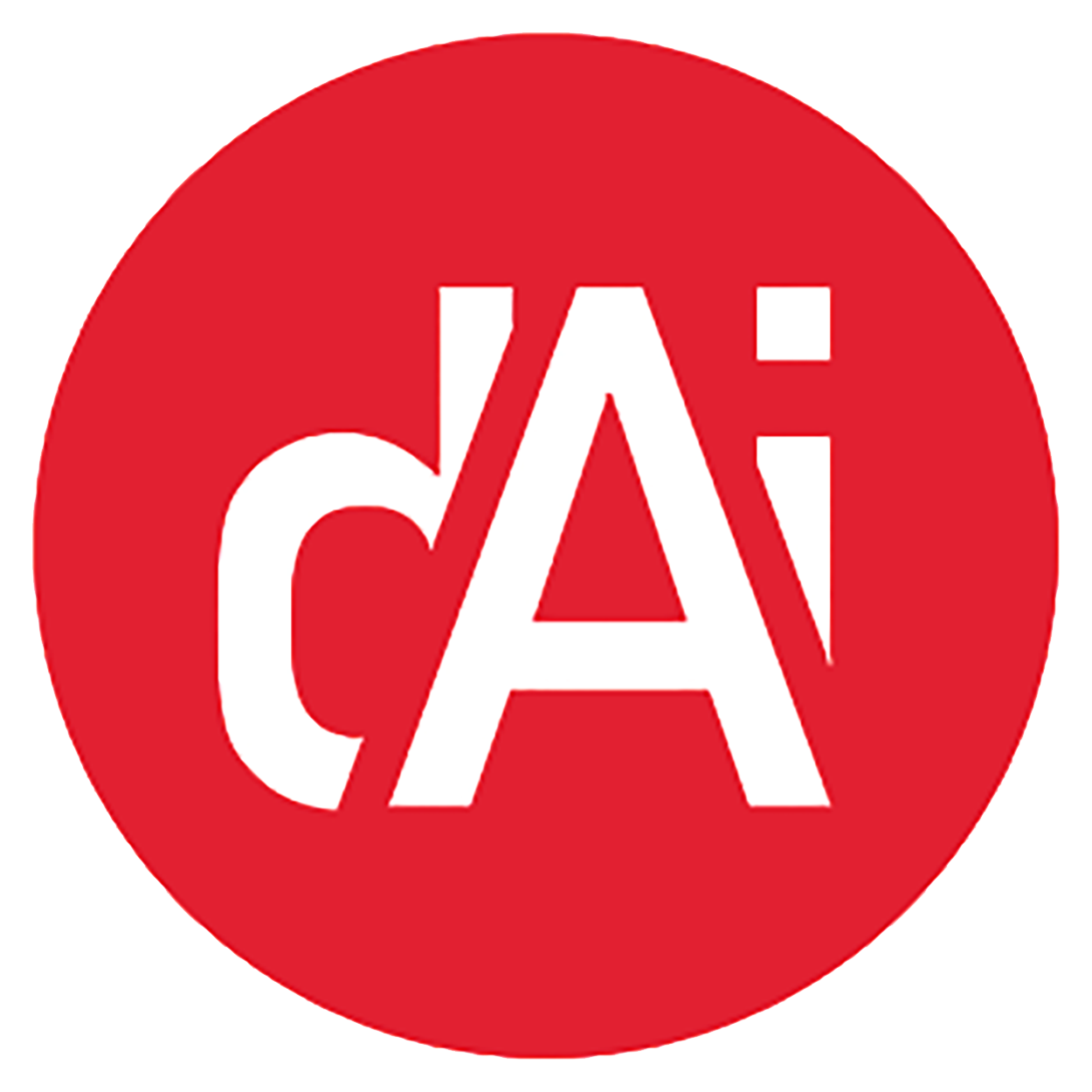 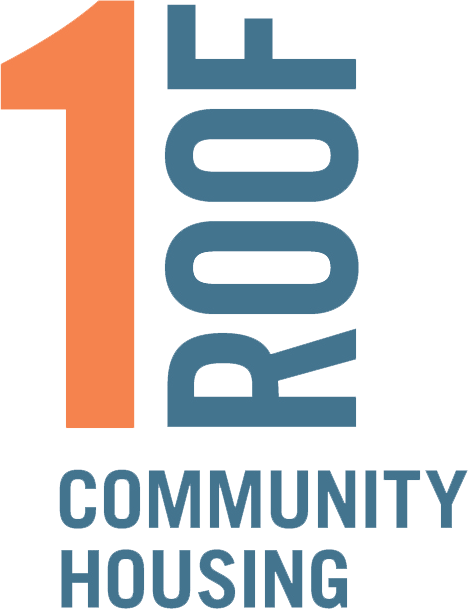 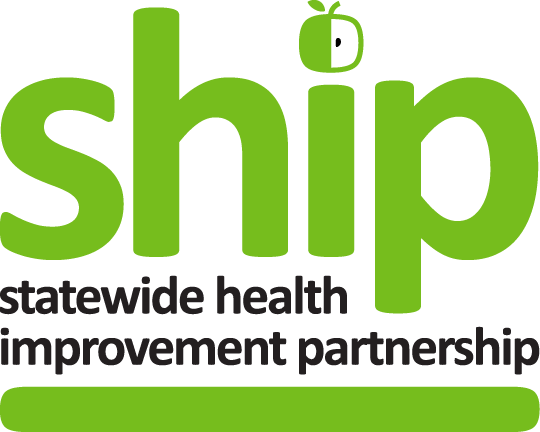 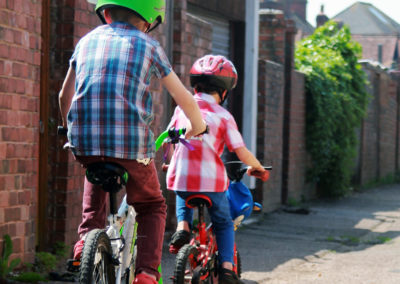 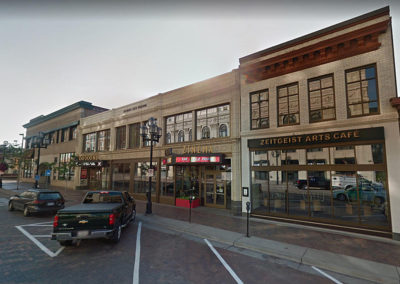 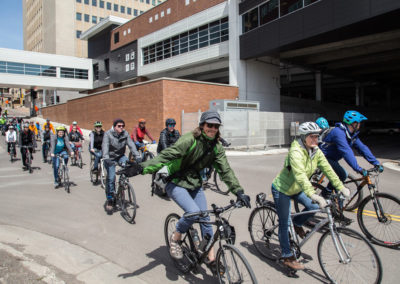 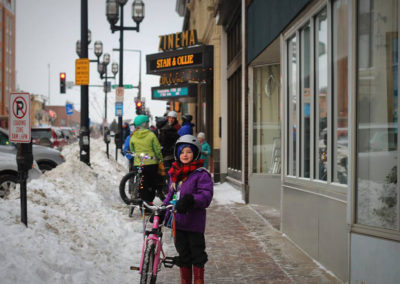 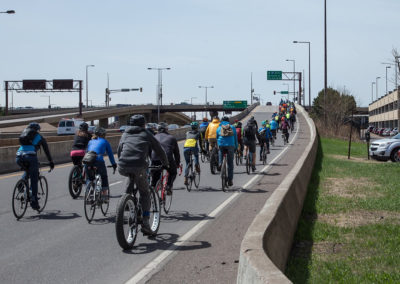 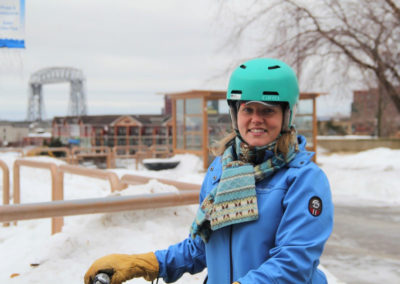 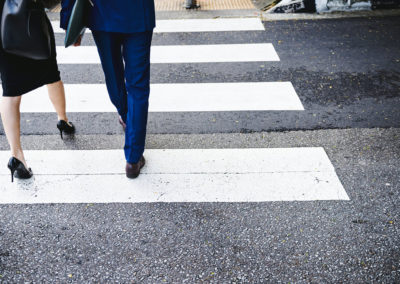 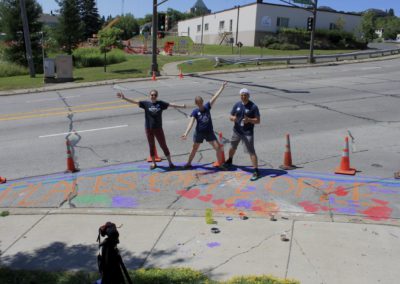 Masks are required in the Zeitgeist Arts Building, regardless of vaccination status. Proof of vaccination or a negative COVID-19 test is required for entry to public events.