An event every week that begins at 12:00 am on Sunday, Thursday, Friday and Saturday, repeating until April 23, 2023 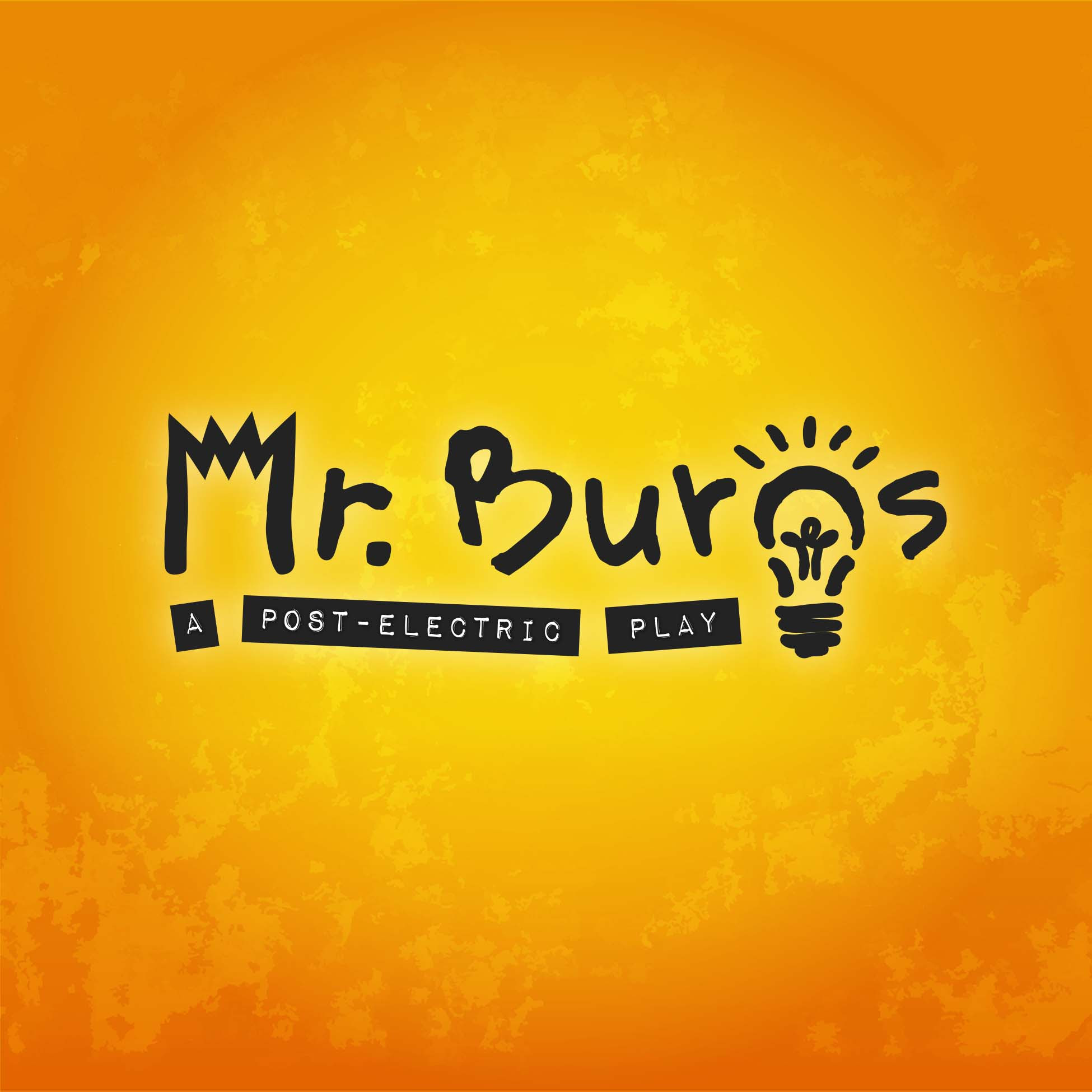 In a not-so-distant future, after the collapse of civilization, a group of survivors sit around a campfire and begin to piece together the plot of their favorite Simpsons episode entirely from memory. As they recreate their faded world through the act of storytelling, they discover how the pop culture of one generation can develop into the mythology of the next. In Anne Washburn’s imaginative dark comedy, we follow this crew seven years into the future as they begin to create a new entertainment landscape made from pop culture they remember from the before times. MR. BURNS, A POST-ELECTRIC PLAY is a hilarious and poignant exploration of nostalgia, the magic of live theater, and the lasting power of The Simpsons.

Manage Cookie Consent
To provide the best experiences, we use technologies like cookies to store and/or access device information. Consenting to these technologies will allow us to process data such as browsing behavior or unique IDs on this site. Not consenting or withdrawing consent, may adversely affect certain features and functions.
Manage options Manage services Manage vendors Read more about these purposes
View preferences
{title} {title} {title}